Keep informed by subscribing to the Lighthouse e-news for updates and events. 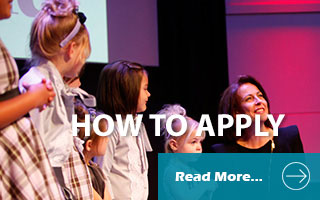 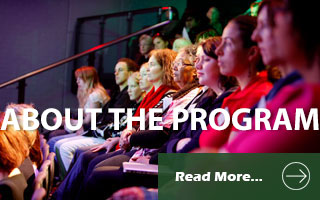 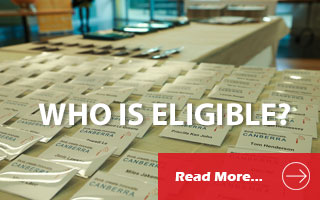 Lighthouse Business Innovation Centre (Lighthouse) in partnership with the ACT Government launched the ACT Microcredit Loan Program in 2011. Originally an initiative aimed at improving the opportunities for women in the ACT, the program was expanded to support all low income earners in 2014.

To date over 100 loans have been granted and around 45% of the businesses established are still operating. Other recipients have repaid their loans and re-entered full time employment. Almost eighty percent of loans have been granted to woman and to date there has been a default rate over the past 11 years of less than 5% on the establishment loan funds. This impressive record is starting to gain the attention of other organisations around Australia.

Microcredit grants small loans to low income individuals who are generally excluded from the traditional banking system. Microcredit is part of a larger microfinance industry that also provides other basic financial services to low income earners, including insurance and savings services. Microcredit is by no means a new concept. It has existed in various forms for centuries, and many believe extends back several thousand years in some parts of Asia.

When most people think of Microcredit, they think of the Grameen Bank and the man considered to be the father of modern micro lending - Mohammad Yunus. In the mid 1970’s, Bangladesh was affected by a famine and drought. Dr Yunus, a Professor of economics was frustrated by the inability of economics to explain why so many poor people were starving. So he did what all good entrepreneurs do; he went out and visited local villages to understand what was going on. In one village he found a group of around 40 women who made bamboo stools. Because these women did not have the funds to buy the raw materials, they were caught in a cycle of debt with local traders. The woman borrowed the funds to buy the raw material on the basis that they would sell the stools at a price only marginally higher than the raw materials.

Dr Yunus was shocked when he realised that the total amount the woman needed to borrow to end this cycle was $27. He personally lent them the money at zero interest and this enabled the woman to sell their stools at a reasonable price and break the cycle (and repay the loan). This was the beginning of the Grameen project (which means Village Bank) which now has over 6 million low income earning borrowers worldwide.

Given that roughly 70% of people living under one dollar a day are women, almost 90% of Grameen bank loans are granted to women. Female recipients of these loans have shown that they are more likely to reinvest funds for the betterment of the entire family and are considered to be more reliable borrowers. While Grameen bank loans are no longer interest free (most loans attract 20 percent interest), the repayment rate is still around 98% of all loans issued.

The ACT Microcredit Loan Program differs from most other loan programs of this type because it offers two loans for businesses at different stages of development. Up to $3,000 interest free is available to entrepreneurs just starting out and up to $10,000 at a flat 3 percent interest rate is available to businesses that are already operating. Eligibility relates to income, the viability of the business idea and how prepared recipients are to work with mentors. 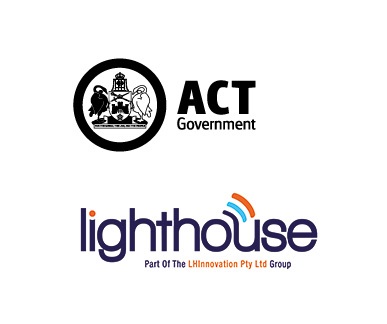